[ Sean Sever is a techno producer & DJ releasing under the S7 Independent Record Label and owner of studio RU44.

Influenced by the hacker sub-culture of the 90's draws inspiration from the work of the The Prodigy, Leftfield & Ken Ishii.

In 2020 he released his older work as a full album "The Experiments" and another, "Layers Of Psyche I" in 2021. Late 2021 saw the studio mixed version of the same album come to market. 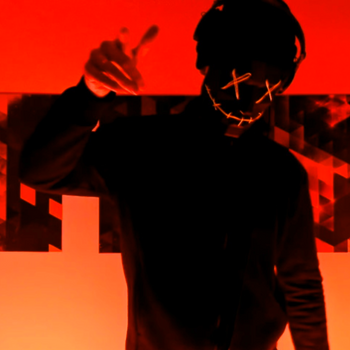